Last week we traveled to Nottingham for the Gamecity launch party, where we got to display our game and have a few people test it, this experience was immeasurable for us playtesting wise. We got feedback from people with different experiences of play, some never having even held a controller before, most never having used a rift before. 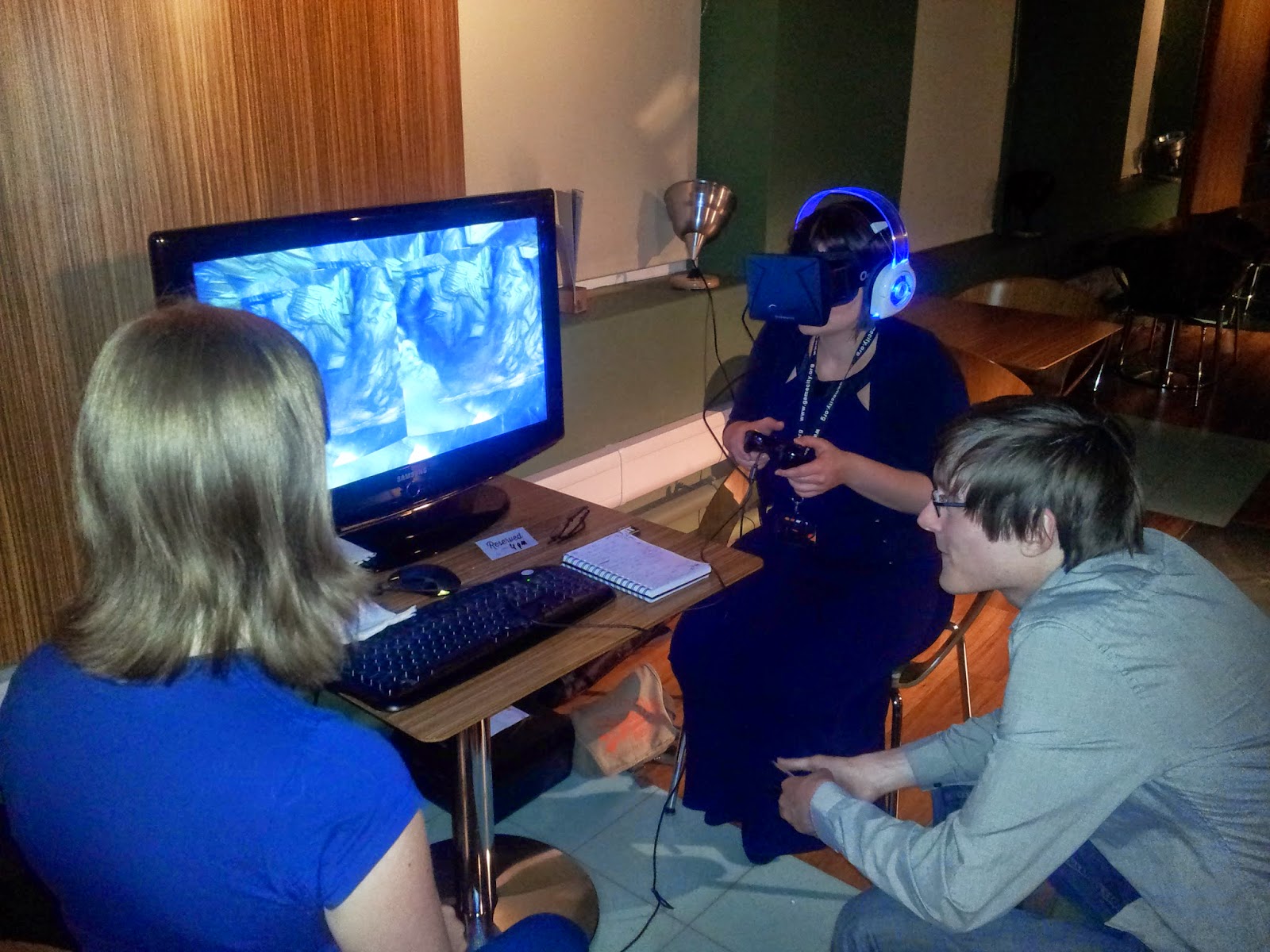 We found a few bugs we hadn't expected which we will be working on over the following weeks, the main issues we picked up were as follows;

We had positive feedback from everyone who played and thankfully had no nausea from anyone who played even after prolonged play. We will be aiming to get a lot of these bugs removed by July 11th as we will hopefully be showing Nix again at the Welsh Games Development show in Cardiff, this should hopefully give us even more player feedback so we can make Nix a more enjoyable experience for the off the map contest. 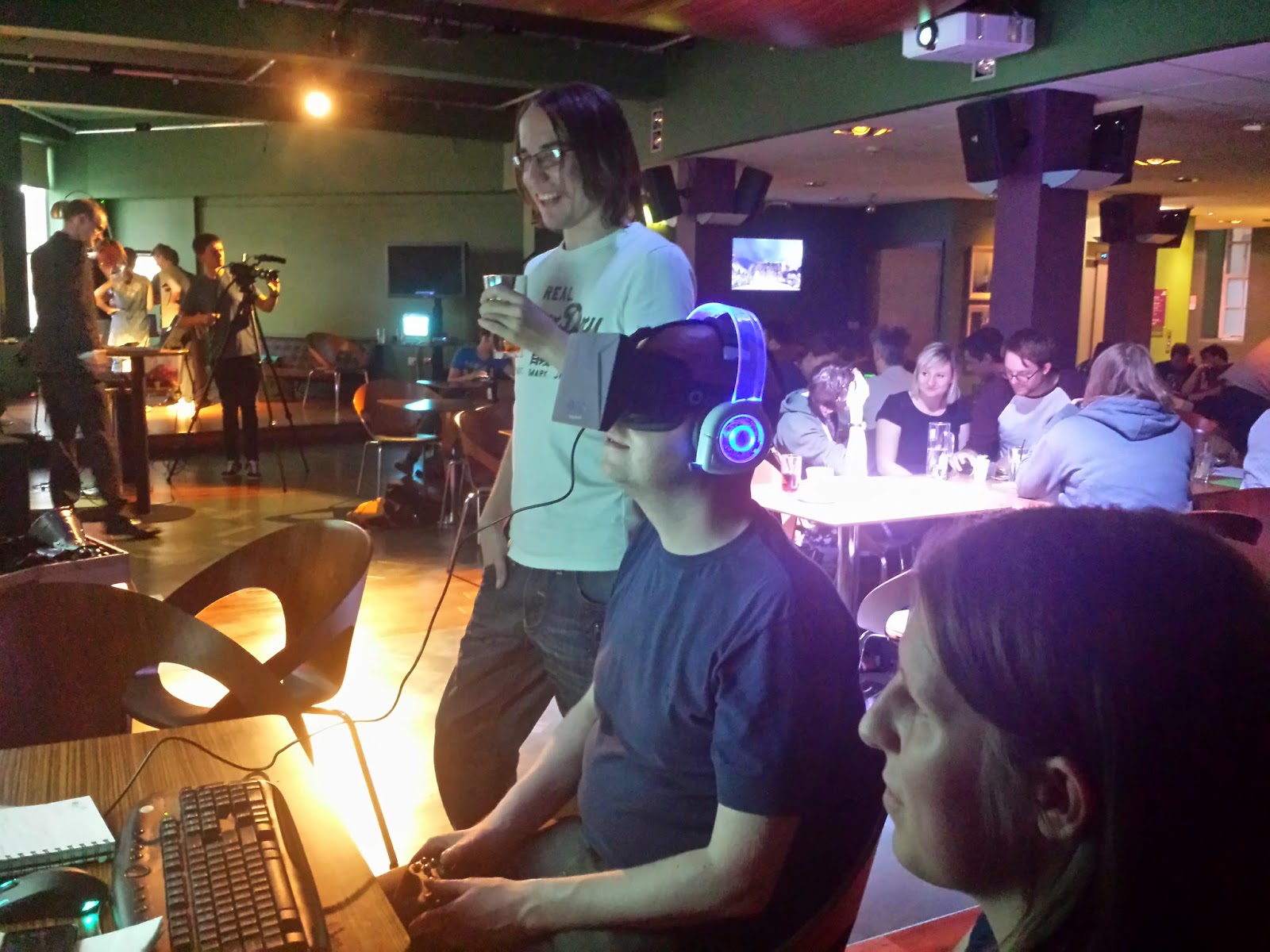 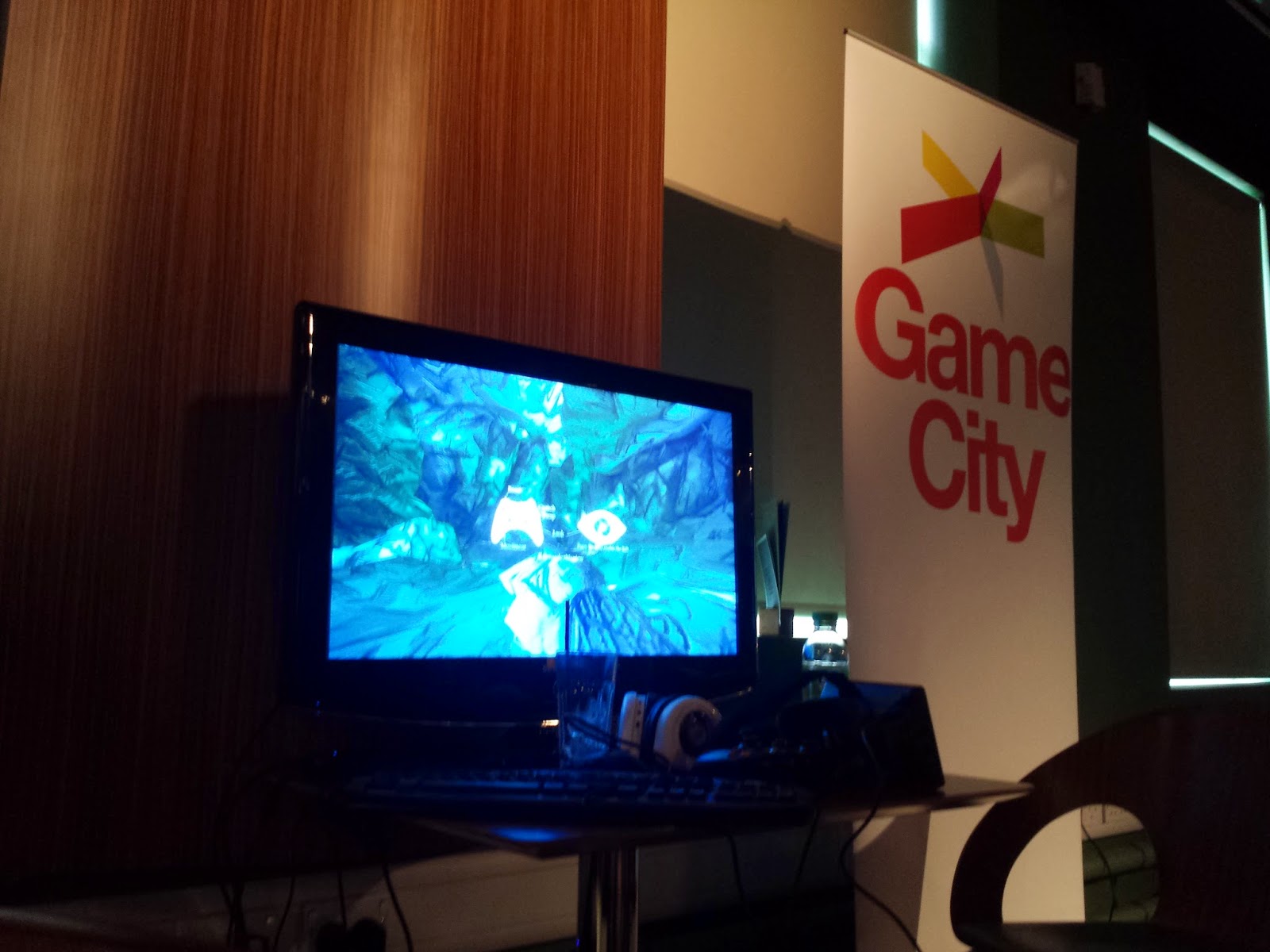